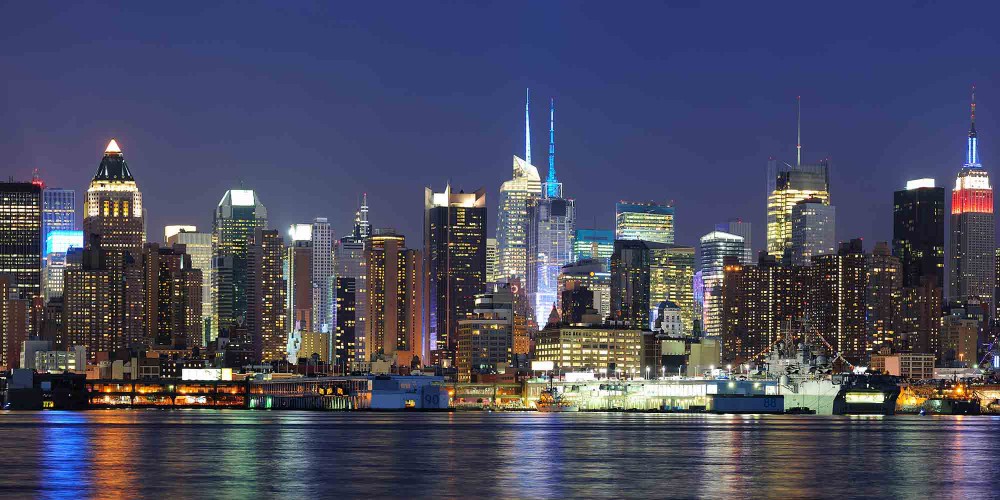 Cliffside Park is a borough in Bergen County, New Jersey, United States. Cliffside Park was formed based on the results of a referendum held on January 15, 1895, from portions of Ridgefield Township. The borough was formed during the “Boroughitis” phenomenon then sweeping through Bergen County, as one of two boroughs created in 1895 after 26 boroughs were formed in the county in 1894 alone. The borough was named for its location as a “Park by the Cliffs”.

Cliffside Park was home to the former Palisades Amusement Park, part of which was located in adjoining Fort Lee. The 38-acre (15 ha) park operated from 1898 until 1971, remaining one of the most-visited amusement parks in the country until its closure, after which the rides and attractions were removed and the site replaced by high-rise apartment buildings.

Find Your Way Around Cliffside Park