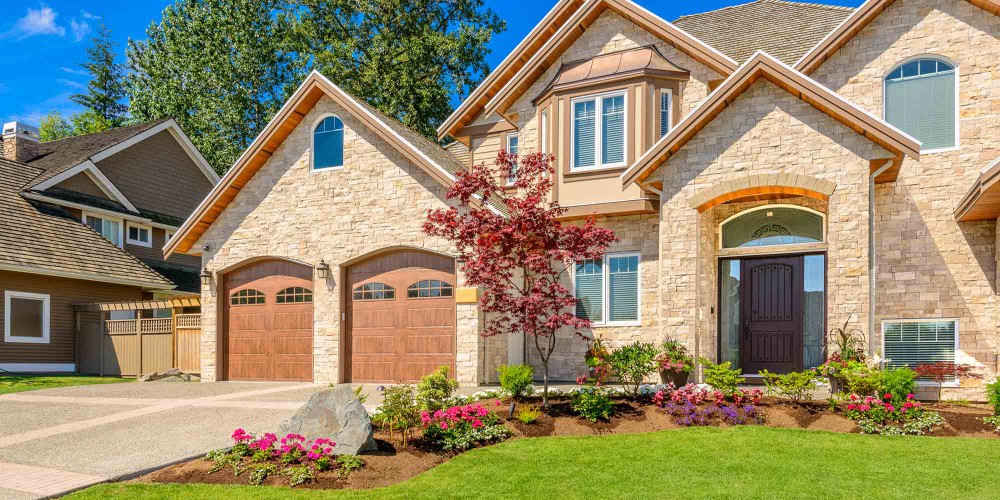 Closter has an outdoor mall called Closter Plaza that includes stores, restaurants and a movie theater. First constructed in the 1960s, a long-term construction project began in July 2015 that will add a Whole Foods and other new businesses to the 208,000-square-foot (19,300 m2) mall. In August 2012, the mall was used for filming of scenes for the film The Wolf of Wall Street. The Closter Golf Center includes a two-story driving range and a mini golf course.

Find Your Way Around Closter