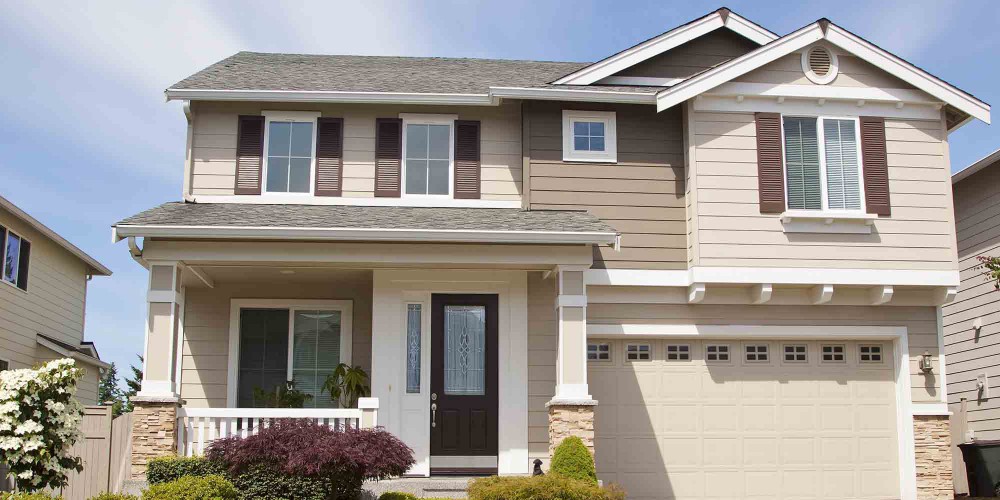 Dumont is a borough in Bergen County, New Jersey, United States. The borough was originally formed on July 20, 1894, as the Borough of Schraalenburgh from portions of Harrington Township and Palisades Township, based on the results of a referendum held the previous day. The borough was formed during the “Boroughitis” phenomenon then sweeping through Bergen County, in which 26 boroughs were formed in the county in 1894 alone. On March 7, 1898, portions of the borough were annexed to Palisades Township. On June 13, 1898, the borough’s name was changed to Dumont in honor of Dumont Clarke, the borough’s first mayor.

Dumont has two major parks in the borough. Memorial Park is located on the east side of Dumont. It is made up of five ball parks, one tennis court, a basketball court, and a pavilion. The park is used throughout the year mostly for Little League and Dumont High School Baseball. During the summer Memorial Park is used for the Dumont Summer Recreation Program. The other park in Dumont is Twin Boro Field, located on the opposite side of the borough. Twin Boro is a huge field which is used for recreational football and soccer.

There is also a softball field that is used for the Dumont Men’s Softball League. Right next to Twin Boro is Gina’s Field which consists of two girls softball fields and a playground. To the right of Twin Boro Field is the Dumont Swim Club. The Swim Club’s parking lot doubles as a roller hockey rink for Dumont’s Hockey League. Memorial Park and Twin Boro Fields are two of the largest parks in Dumont.

Some annual events conducted in the borough include Dumont Day, held in early September, Octoberfest, held in early October, The Dumont Winter Festival, held in December and an annual Memorial Day Parade and celebration held in May.

Find Your Way Around Dumont