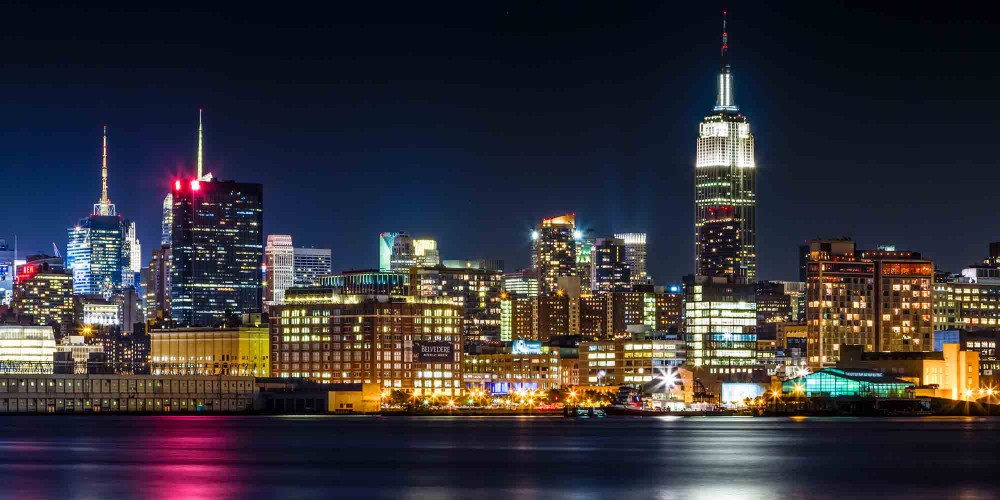 Edgewater is a borough located along the Hudson River in Bergen County, New Jersey, United States. The borough’s history has featured the founding of the first colony in Bergen County, contribution to the Revolutionary War, a period as a “sleepy, pastoral little town” with resort hotels in the 19th century; industrialization in the early 20th century and a transition to a rapidly growing residential community in the late 20th century.

Edgewater was incorporated as a municipality on December 7, 1894, from portions of Ridgefield Township as the Borough of Undercliff, based on the results of a referendum that passed two days earlier. The borough was formed during the “Boroughitis” phenomenon then sweeping through Bergen County, in which 26 boroughs were formed in the county in 1894 alone. The borough’s name was changed to Edgewater on November 8, 1899. The borough was named for its location on the Hudson River.

Edgewater has five main shopping areas. From north to south they are Town Centre, the Binghamton Shopping Plaza, Mitsuwa Marketplace, Edgewater Commons and City Place. All are located on the river side of River Road and bordered by the River Walk. As recently as 1984 the town had no supermarket. Now groceries may be purchased at Whole Foods Market in Town Centre, Trader Joe’s at the Binghamton Plaza, Japanese-labeled groceries at Mitsuwa Marketplace and at Pathmark in Edgewater Commons. Company-operated shuttle buses that ran on Wednesdays and Thursdays, bringing shoppers to Mitsuwa from Manhattan, were terminated as of December 31, 2014.

Find Your Way Around Edgewater