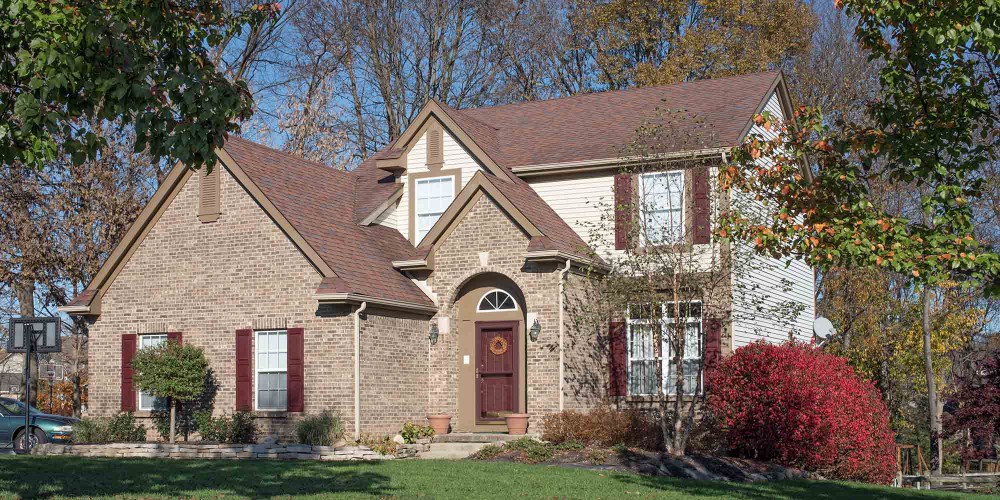 Emerson is a borough in Bergen County, New Jersey, United States, a suburb in the New York metropolitan area. Emerson is the most southern town in an area of the county referred to as the Pascack Valley. What is now Emerson was originally formed on April 8, 1903, from portions of Washington Township as the Borough of Etna, the name of a railroad station in the community. The name was changed to Emerson as of March 9, 1909. The name came from author Ralph Waldo Emerson. Pascack Valley Shopping Center is a shopping center located on Kinderkamack Road. It formerly had a movie theater and bowling alley.

Find Your Way Around Emerson