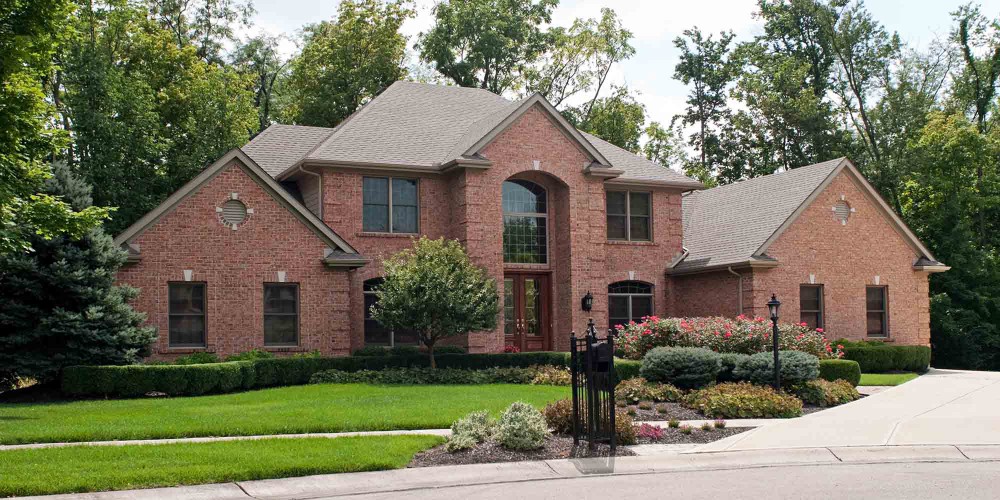 Englewood Cliffs was formed as a borough on May 10, 1895, from portions of the now defunct townships of Englewood Township and Palisades Township, based on the results of a referendum held the previous day. The borough was formed during the “Boroughitis” phenomenon then sweeping through Bergen County, as of one two boroughs created in 1895 after 26 boroughs had been formed in the county in 1894 alone.

CNBC, LG North American headquarters, and Unilever North America are headquartered in Englewood Cliffs. LG Electronics held a groundbreaking ceremony on November 14, 2013 to build an environmentally friendly North American headquarters in Englewood Cliffs, having received a favorable legal decision subsequently being appealed based upon building height issues. Protesters have sharply criticized the proposal, arguing that the 143-foot (44 m) height of the building exceeds the borough’s 35-foot (11 m) limit and that the height of the building above the tree line will disrupt views of the Palisades.

Find Your Way Around Englewood Cliffs​