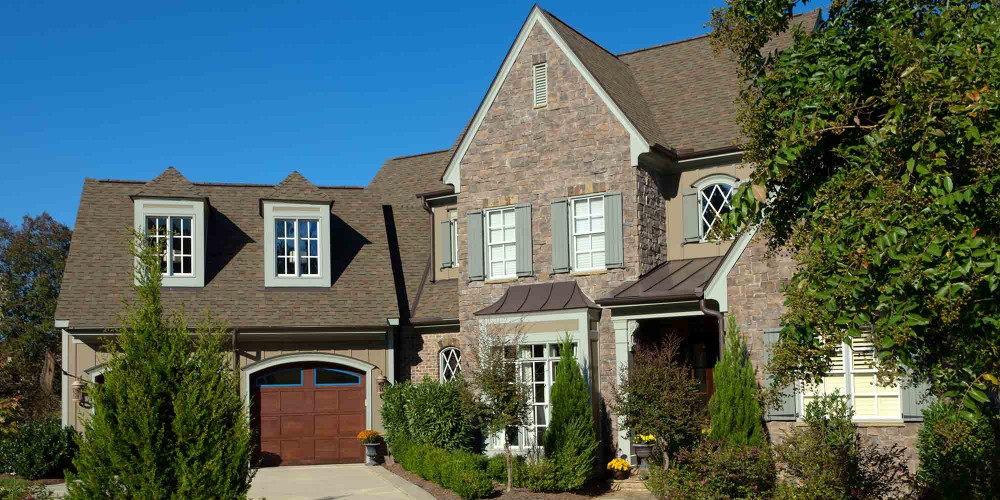 Franklin Lakes was formed by an act of the New Jersey Legislature on March 11, 1922, from portions of Franklin Township, based on the results of a referendum held on April 11, 1922. The borough was named for William Franklin, the illegitimate son of Benjamin Franklin, a steadfast Loyalist who served as the last colonial Governor of New Jersey. In 2010, Forbes.com listed Franklin Lakes as 146th in its listing of “America’s Most Expensive ZIP Codes”, with a median home price of $1,306,546.

Franklin Lakes hosts the corporate headquarters of Becton Dickinson, the medical technology firm founded in 1897. Medco Health Solutions, a leading pharmacy benefit manager, was based here until it was acquired by Express Scripts, another PBM, in 2012. Urban Farms Shopping Center is a major shopping center in the community. Franklin Lakes has The Market Basket, a supermarket/bakery/catering store.

Find Your Way Around Franklin Lakes