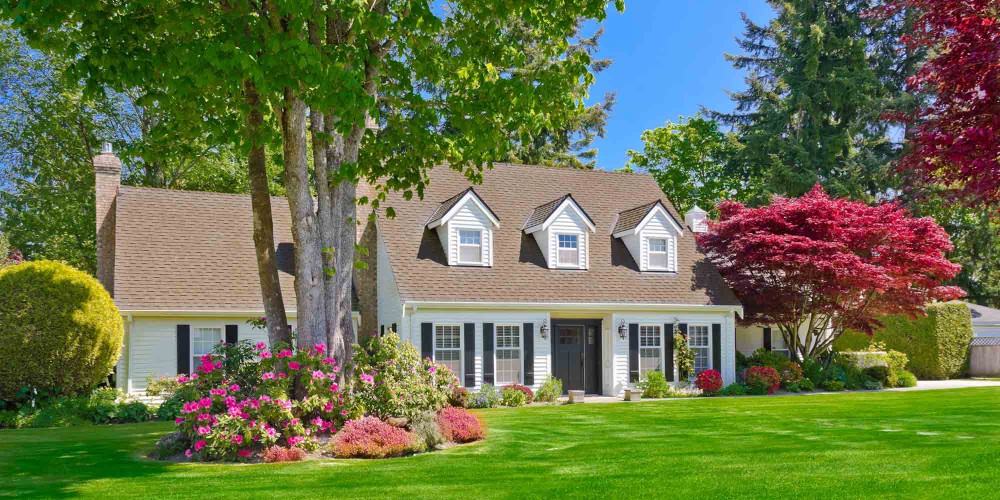 Glen Rock is a borough in Bergen County, New Jersey, United States. Glen Rock was formed on September 14, 1894, from portions of Ridgewood Township and Saddle River Township, “that being the year the county went crazy on boroughs”. The borough was formed during the “Boroughitis” phenomenon then sweeping through Bergen County, in which 26 boroughs were formed in the county in 1894 alone. The main impetus for the break from Ridgewood Township was the decision to have Glen Rock students attend a new school closer to the center of Ridgewood instead of their one-room schoolhouse located at the intersection of Ackerman Avenue and Rock Road

Glen Rock was settled around a large boulder in a small valley (glen), from which it gets its name. From a 1985 article in The New York Times, “Glen Rock is named for a 570-ton boulder, believed to have been deposited by a glacier, that stands at the northern end of Rock Road, the town’s main street. Called Pamachapura, or Stone from Heaven, by the Delaware (Lenape) Indians, it served as a base for Indian signal fires and later as a trail marker for colonists.

The Hendrick Hopper House is a historic building located on the corner of Ackerman Avenue and Hillman Avenue. The site was added to the National Register of Historic Places in 1983 as site #83001526. Glen Rock is home to an architecturally prominent Sikh gurudwara; while up to 90% of the borough’s Indian American constituency was estimated by one member in 2014 to have moved to Glen Rock within the preceding two-year period alone. In February 2015, the Glen Rock Board of Education voted to designate the Hindu holy day Diwali as an annual school holiday.

Find Your Way Around Glen Rock​