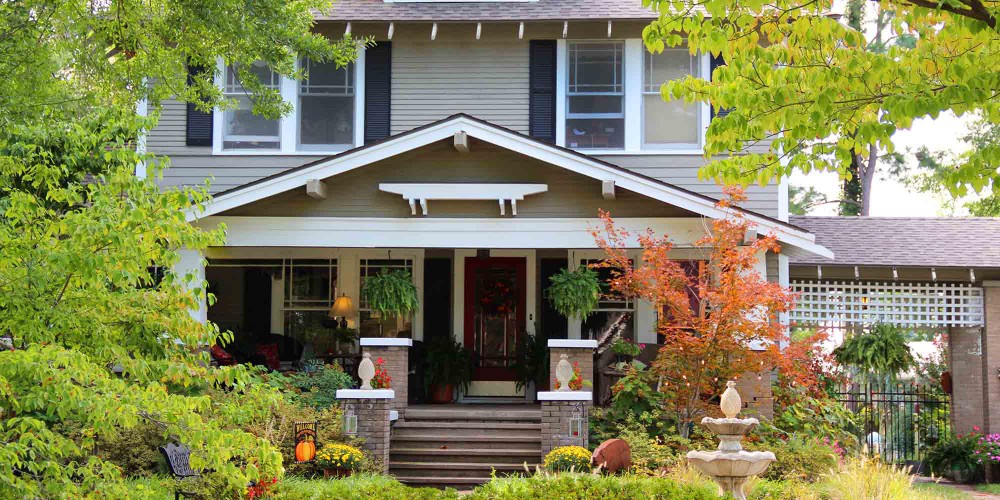 Hillsdale is a borough in Bergen County, New Jersey, United States. The populated area today known as Hillsdale took form in the mid-to-late 19th century as land speculators, led by David P. Patterson, developed subdivisions to profit from the coming of the Hackensack and New York Railroad (later New Jersey and New York Railroad). The area was incorporated as Hillsdale Township on March 25, 1898, from portions of Washington Township, which had, in turn, been set off from Harrington Township in 1840. Portions of the township were taken on April 30, 1906, to create the township of River Vale. Hillsdale was reincorporated as a borough by an act of the New Jersey Legislature on March 2, 1923, based on the results of a referendum held on April 24, 1923. The borough’s name derives from its location in a “dale among the hills”.

Stony Brook Swim Club is a pool complex located on Cedar Lane that includes an Olympic-size swimming pool, kiddie pool, intermediate pool, water slide, picnic area, basketball court, and playground. Beechwood Park: a park located on Hillsdale Avenue. It has an amphitheater, playground, picnic area, and a softball field. In 2014, a group of 70 residents, assisted by a $1,000 grant, worked to rebuild and expand walking trails that run through the park. Hillsdale Memorial Park: a park that is across from Beechwood Park. It has baseball fields and basketball courts.

Find Your Way Around Hillsdale