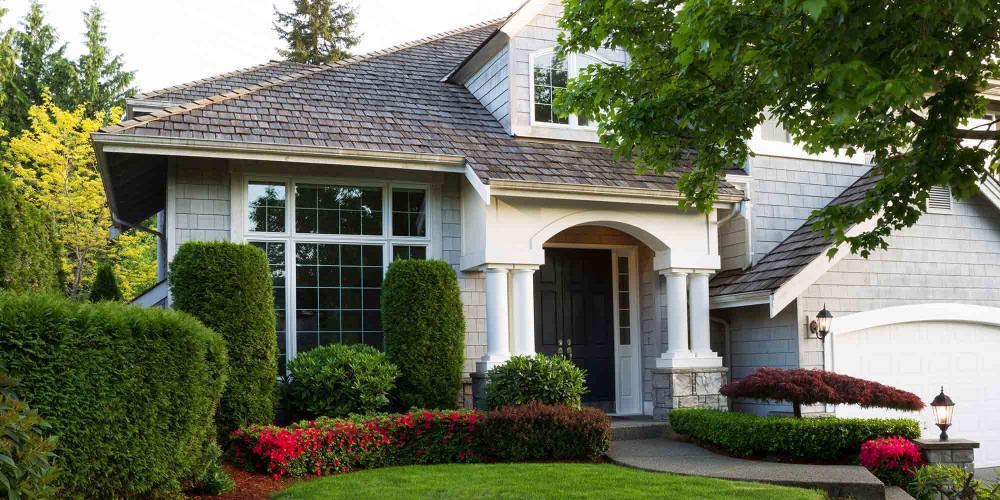 Mahwah is a township in Bergen County, New Jersey, United States. The name “Mahwah” is derived from the Lenape word “mawewi” which means “Meeting Place” or “Place Where Paths Meet”. The area that is now Mahwah was originally formed as Hohokus Township on April 9, 1849, from portions of Franklin Township. While known as Hohokus Township, territory was taken to form Orvil Township (on January 1, 1886; remainder of township is now Waldwick), Allendale (November 10, 1894), Upper Saddle River (November 22, 1894) and Ramsey (March 10, 1908). On November 7, 1944, the area was incorporated by an act of the New Jersey Legislature as the Township of Mahwah, based on the results of a referendum held that day, replacing Hohokus Township.

New Jersey Monthly magazine ranked Mahwah as its 9th best place to live in its 2008 rankings of the “Best Places To Live” in New Jersey.

Campgaw Mountain Reservation is a Bergen County accredited park, covering 1,351 acres (547 ha) in Mahwah and portions of Oakland, that has campgrounds and ski slopes for skiing.

Find Your Way Around Mahwah