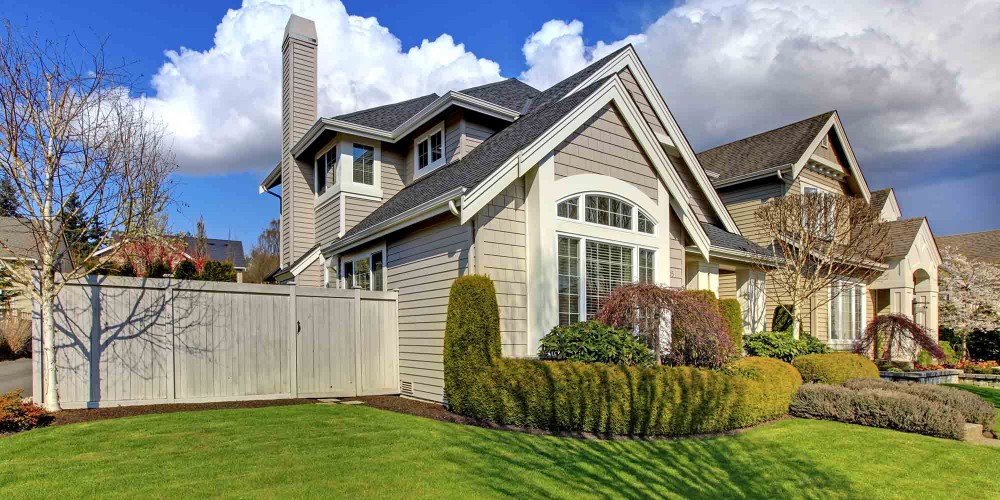 Oakland is a borough in Bergen County, New Jersey, United States. Oakland was incorporated as a borough by an act of the New Jersey Legislature on April 8, 1902, from portions of Franklin Township (now Wyckoff). The name comes from the white oak trees in the area. Oakland’s downtown shopping area is along Ramapo Valley Road (U.S. Route 202), with the Copper Tree Mall being the borough’s largest single retail establishment.

Russ Berrie and Company, Inc., once headquartered in Oakland, is a major manufacturer of teddy bears and other gift products, including stuffed animals, baby gifts, soft baby toys and development toys as well as picture, candles, figurines and home fragrance products. Russ Berrie and Company, since renamed to Kid Brands, has since moved to Wayne and from there to East Rutherford.

Recreation is run by an all volunteer nine-member Recreation Commission. All members are appointed by the Mayor for a five-year term. There are a number of municipal recreational facilities in Oakland. The largest is a recreational area located off Oak Street, known to residents simply as the “Rec Field,” but formally known as the Alexander Potash Recreation Complex, which is home to nine baseball and softball fields, six tennis courts, a roller hockey rink, basketball courts, and other facilities.

Oakland was ranked by Business Week as #43 on its list of “Great Places to Raise Kids — for Less”, with only two places deemed better than Oakland: Matawan (12th) and Echelon near Philadelphia (4th). The criteria were test scores in math and reading, number of schools, cost of living, recreational and cultural activities, and risk of crime. In 2013 Oakland was ranked by New Jersey Monthly as #1 for Young Families “…Oakland is woodsy and a bit remote, but its midsize homes, good schools and low crime rate make it popular with young families”

Find Your Way Around Oakland