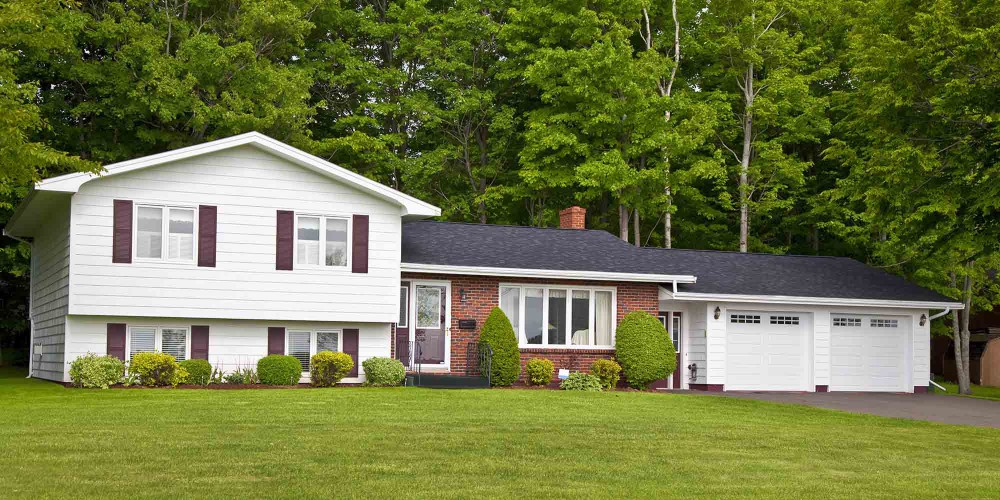 Park Ridge is a borough in Bergen County, New Jersey, United States. Park Ridge’s Pascack Historical Society Museum, at 19 Ridge Avenue, houses the world’s only wampum drilling machine. This wooden artifact was made in Park Ridge by the Campbell Brothers who invented a way to drill through long pieces of hair pipe shells so that they could be strung and worn as breast plates by the Plains Indians, among others. Needing water for the operation, the industrious brothers leased a woolen mill that stood on the Pascack Brook.

The Bear’s Nest is a luxury gated community in Park Ridge. It has town house type style houses with luxury amenities including (in some houses) elevators. There is a community clubhouse available for residents, a pool, multiple tennis courts and a floral park. Notable people of the development have included President Richard M. Nixon, Mrs. Pat Nixon, Raymond V. Gilmartin, current Microsoft board member, former chairman, president and chief executive officer, Merck & Co., Inc, and Tom Coughlin, coach of the New York Giants.

Ridgemont Shopping Center is a shopping center located on Kinderkamack Road. It has stores, restaurants, and an Acme Supermarket with a pharmacy. Each Memorial Day, the Tri-Boro area consisting of Park Ridge, Woodcliff Lake, and Montvale all participate in the annual Memorial Day Parade. Each October, Park Ridge holds its own Ragamuffin Parade. Children who are 12 and younger dress up in costumes while walking down from Depot Square on Park Avenue to Davies Field. Following the parade, there is a costume contest to see which child has the best costume. There is also games and music during this event. Park Ridge has an annual holiday tree lighting each December, which includes musical performances by the Park Ridge High School choir and mini maestros instrumental band and free refreshments.

Find Your Way Around Park Ridge