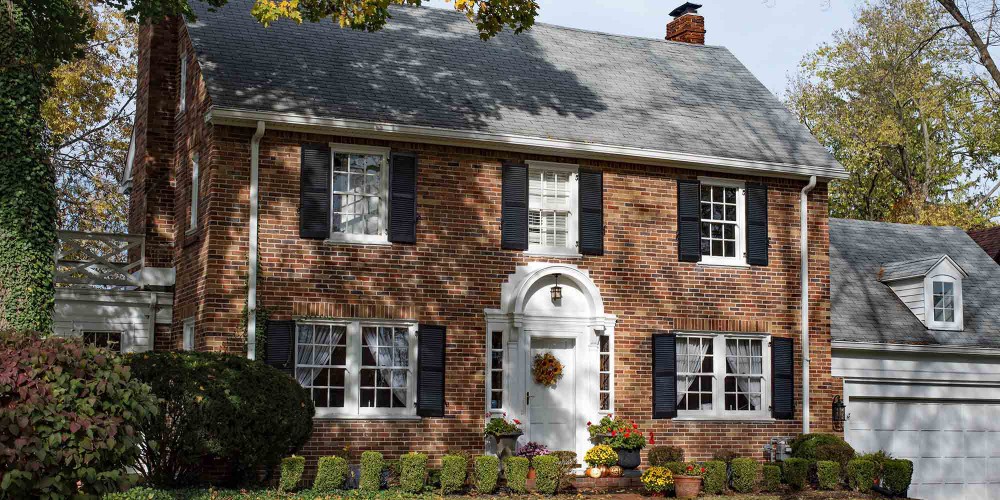 River Edge is a borough in Bergen County, New Jersey, United States. As of the 2010 United States Census, the borough population was 11,340.

There is also a Catholic school in River Edge, St. Peter Academy, which is a K-8 school that operates under the auspices of the Roman Catholic Archdiocese of Newark.

Find Your Way Around River Edge