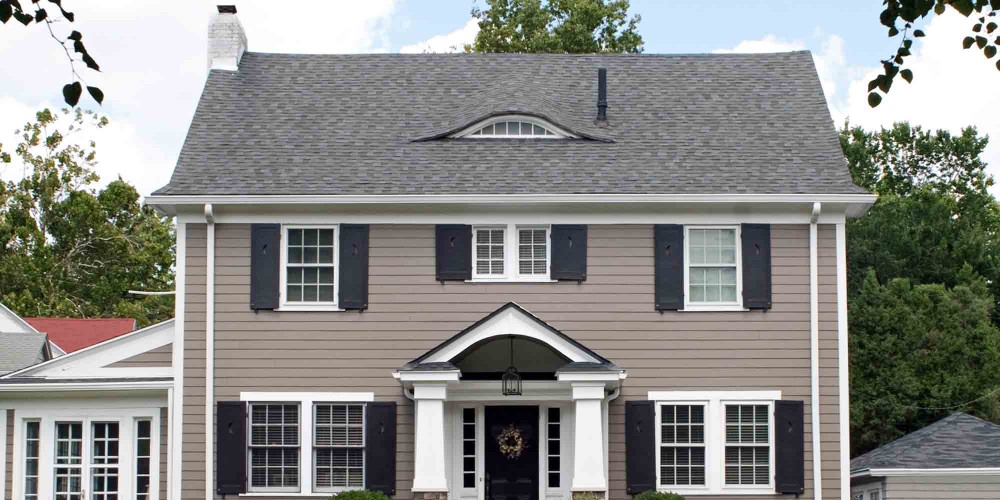 River Vale is a township in Bergen County, New Jersey, United States. River Vale is the most eastern town in an area of the county referred to as the Pascack Valley. The township was ranked #29 on the 100 Best Places to Live 2007 survey published by CNN/Money magazine.

Find Your Way Around River Vale