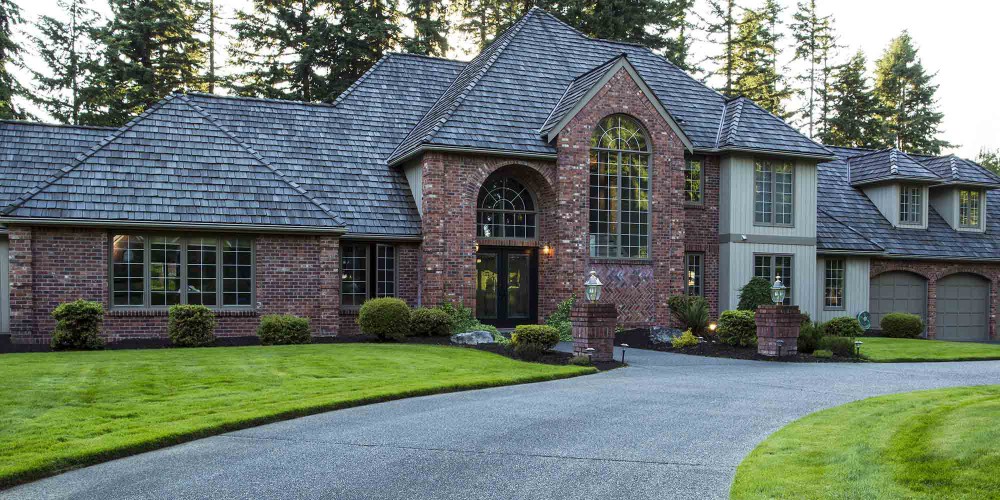 Saddle River was incorporated as a borough by an act of the New Jersey Legislature on November 22, 1894, from portions of Orvil Township, based on the results of a referendum held three days earlier. The borough was formed during the “Boroughitis” phenomenon then sweeping through Bergen County, in which 26 boroughs were formed in the county in 1894 alone. Saddle River’s referendum passed on November 19, one day before the referendum passed for the formation of the neighboring borough of Upper Saddle River. An additional portion of Orvil Township was annexed in 1903.

The Saddle River School District, serves students in pre-Kindergarten through fifth grade at Wandell School. As of the 2011-12 school year, the district’s one school had an enrollment of 228 students and 23.9 classroom teachers (on an FTE basis), for a student–teacher ratio of 9.54:1. Public school students from Saddle River attend the Ramsey Public School District’s middle school and then have the option of attending either Ramsey High School or Northern Highlands Regional High School as part of sending/receiving relationships with each of the respective districts.

Find Your Way Around Saddle River