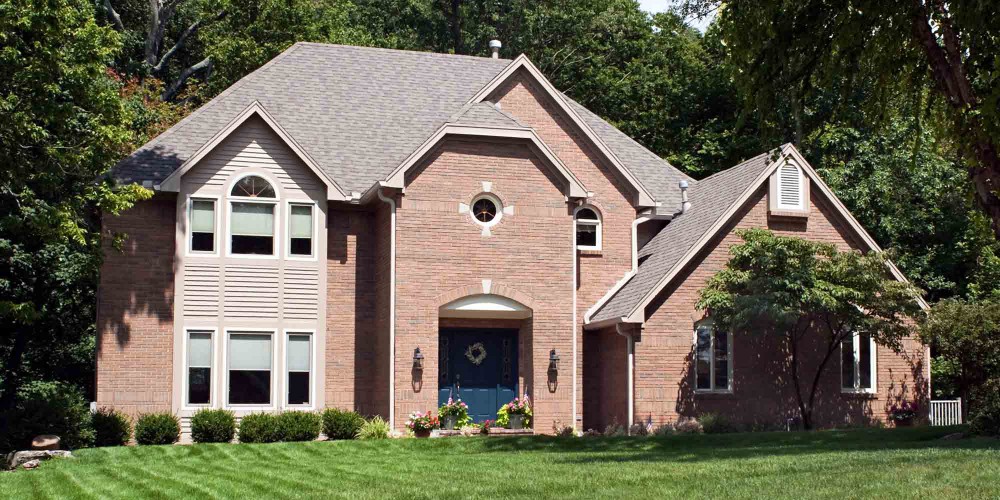 Tenafly is a borough in Bergen County, New Jersey, United States. As of the 2010 census, the borough population was 14,488.Tenafly is an affluent suburb of New York City.

New Jersey Monthly magazine ranked Tenafly as the 65th best place to live in New Jersey in its 2008 rankings of the “Best Places To Live” in New Jersey.

Tenafly’s street plan and overall development were largely determined by its hills, its valleys and its tall trees, which give the borough its special charm. The eastern part of the borough is customarily referred to as the “East Hill” for its higher elevation in relation to the rest of the borough. There, the terrain rises dramatically to the east of the downtown area, terminating at the New Jersey Palisades, overlooking the Hudson River. Nearby is the Tenafly Nature Center, located at 313 Hudson Avenue.

Tenafly High School was the 3rd-ranked public high school in New Jersey out of 322 schools statewide, in New Jersey Monthly magazine’s September 2010 cover story on the state’s “Top Public High Schools”, after also being ranked 3rd in 2008 out of 316 schools. Schooldigger.com ranked the school as tied for 26th out of 376 public high schools statewide in its 2010 rankings (unchanged from the 2009 rank) which were based on the combined percentage of students classified as proficient or above proficient on the language arts literacy and mathematics components of the High School Proficiency Assessment (HSPA).

Find Your Way Around Tenafly