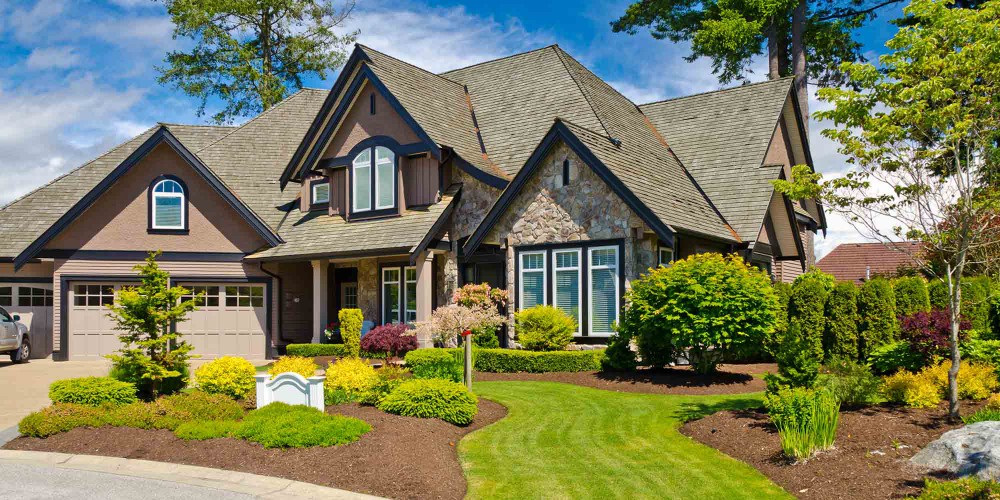 Though there is no solid historical evidence for any of the various theories, the most commonly given origin for the name Wyckoff, which was the origin accepted by the town committee when the town was established, is that the name is from the Lenape word wickoff, meaning “high ground”, or that it is from wickok meaning “water”. However, similarly named Wyckoff Heights in New York City is named after the Wyckoff family, who settled in the New York/New Jersey area when both states were part of the Dutch colony of New Netherlands. Other sources ascribe the name to Wicaugh in Malpas, England.

Find Your Way Around Wyckoff