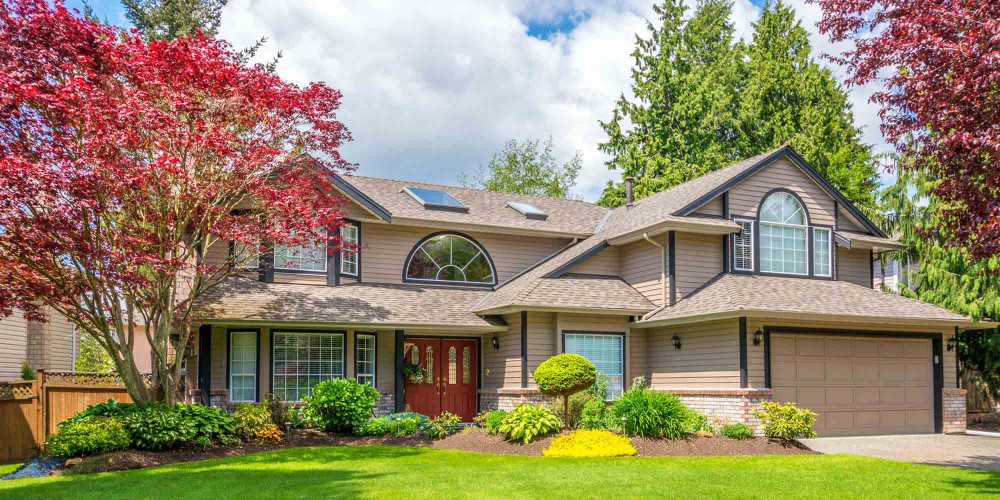 Allendale is a borough in Bergen County, New Jersey, United States. Allendale was formed on November 8, 1894, from portions of Franklin Township, Hohokus Township and Orvil Township.The borough was formed during the “Boroughitis” phenomenon then sweeping through Bergen County, in which 26 boroughs were formed in the county in 1894 alone. The borough was named for the William C. Allen, a surveyor for the Erie Railroad.

Allendale is home to the “Celery Farm,” a nature preserve that is home to hundreds of animals, including fox, deer, rabbits, frogs, turtles, rodents, and most notably exotic birds. Many rare birds have been observed by ornithologists including a bald eagle, a common raven, and a pileated woodpecker. A full list of birds and their frequency of appearance can be found online.

There is a variety of recreation opportunities throughout the borough, including Crestwood Park, a man-made lake with three diving boards, three beaches, and six swim lanes. Included in the Park is a recreational barn, three baseball / softball fields, two soccer / football fields, a lacrosse field, and four tennis courts. Several episodes of the television show Ed were filmed in Allendale, including a Thanksgiving Day Parade episode. The movie Presumed Innocent, starring Harrison Ford and Bonnie Bedelia, was partially filmed in Allendale.

Find Your Way Around Allendale