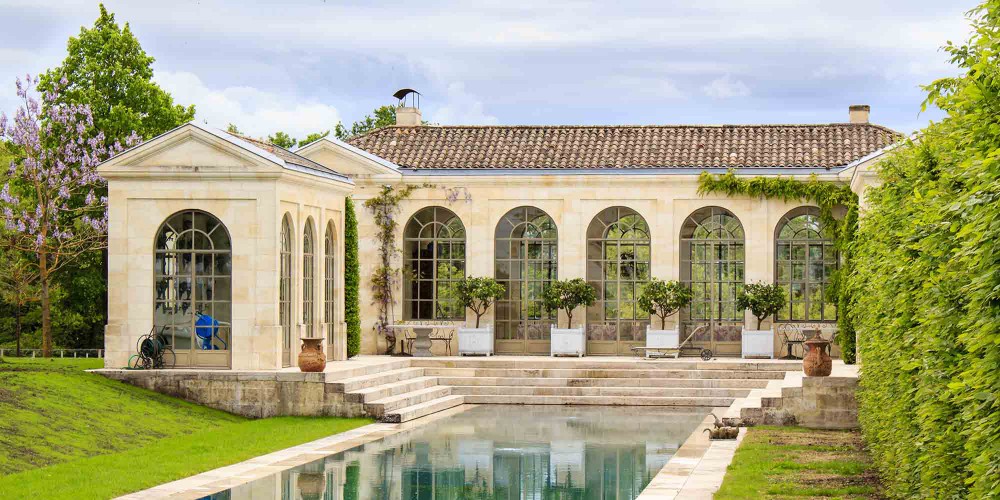 New Jersey Monthly magazine ranked Alpine as its 15th best place to live in its 2008 rankings of the “Best Places To Live” in New Jersey.

Alpine was formed by an act of the New Jersey Legislature on April 8, 1903, from portions of Harrington Township. The borough acquired a portion of Cresskill in 1904. The borough’s name came from the wife of journalist Charles Nordhoff, who found the setting reminiscent of the Swiss Alps.

The New Jersey Section of the Palisades Interstate Park runs the length of Alpine along the top of the New Jersey Palisades and along the Hudson River. The Alpine Boat Basin serves as both a public picnic area and small marina for private boats. The area is a scenic riverfront picnic area and boat basin, plus beach for car-top boat launches (canoe and kayak), with fishing, access to hiking trails and Henry Hudson Drive, restrooms, water, vending machines, and public phones.

Find Your Way Around Alpine