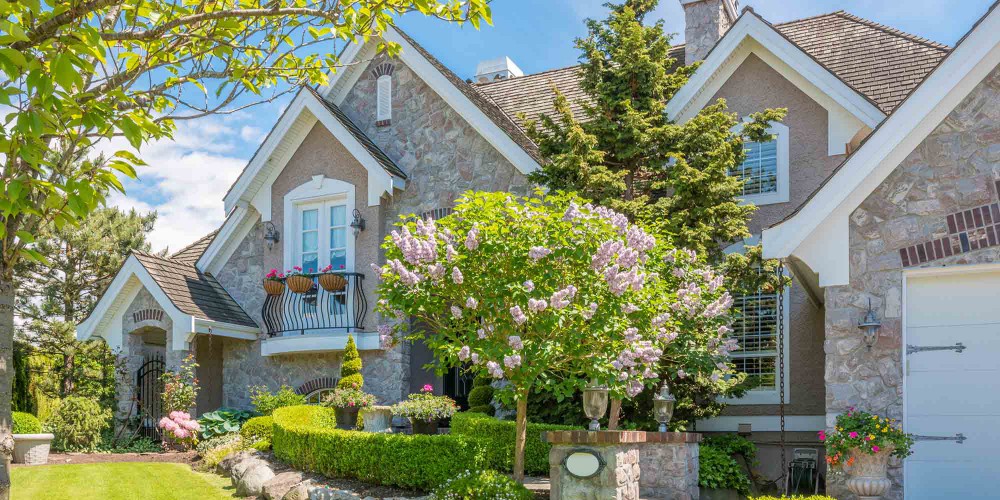 Cresskill is a borough in Bergen County, New Jersey, United States. As of the 2010 United States Census, the borough population was 8,573. The town got its name from the watercress that grew in its streams, or “kills”.

Cresskill was incorporated as a borough by an Act of the New Jersey Legislature on May 8, 1894, from portions of Palisades Township at the height of the “Boroughitis” phenomenon then sweeping through Bergen County. A portion of the borough was annexed by Alpine in 1904.

Railroads provided access from Cresskill to customers in New York City, including a chicken hatchery that was the world’s largest by 1897. Railroad access helped make Cresskill the home of Camp Merritt, the major debarkation point for more than a million American troops being sent abroad to fight in World War I. A large obelisk memorial (referred to by locals as “The Monument”), or “The Circle Monument” was dedicated in 1924, set in the middle of the Camp Merritt Memorial Circle at the intersection of Madison Avenue and Knickerbocker Road (CR 505), to commemorate the fact.

Find Your Way Around Cresskill