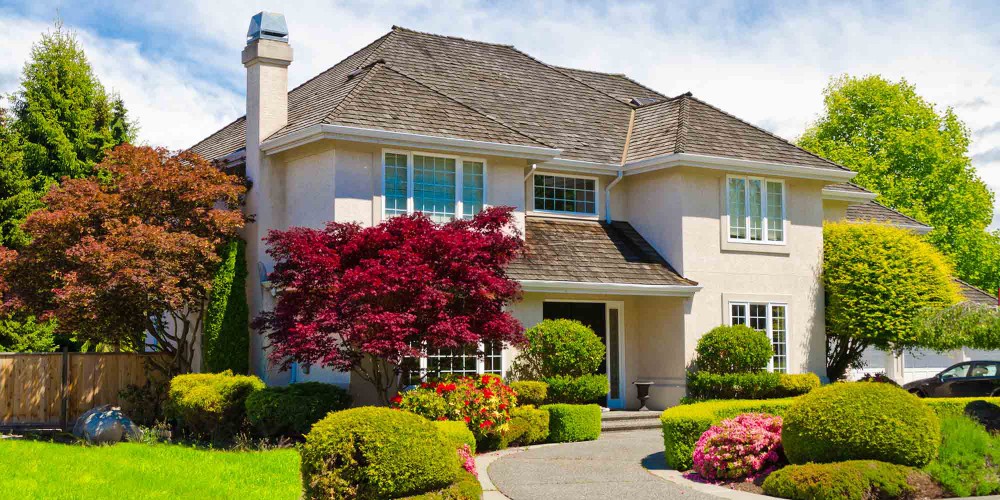 Demarest is a borough in Bergen County, New Jersey, United States. Located in the northeastern corner of New Jersey and its Gateway Region, Demarest is part of the New York City Metropolitan Area. Demarest was formed by an act of the New Jersey Legislature on April 8, 1903, from portions of Harrington Township and Palisades Township. The borough was named for the Demarest family and for the Demarest train station, which had in turn been named for Ralph S. Demarest, who was a director of the Northern Railroad of New Jersey that built the station and had represented the area in both the New Jersey General Assembly and the New Jersey Senate in the mid-19th century.

Find Your Way Around Demarest