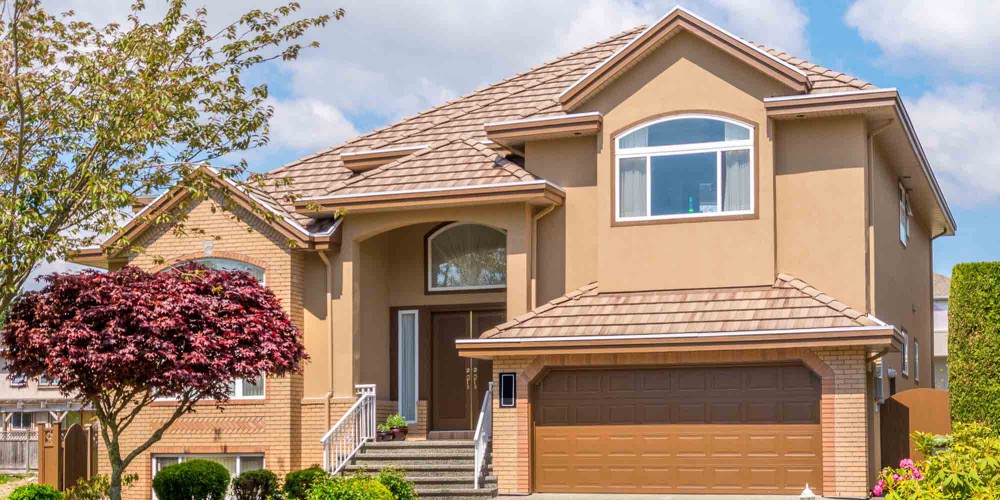 Fort Lee is a borough at the eastern border of Bergen County, New Jersey, United States, in the New York City Metropolitan Area, situated atop the Hudson Palisades. The borough is the western terminus of the George Washington Bridge and is located across the Hudson River from the Manhattan borough of New York City. Named for the site of an early American Revolutionary War military encampment, it later became the birthplace of the American film industry.

The history of cinema in the United States can trace its roots to the East Coast where, at one time, Fort Lee was the motion picture capital of America. The industry got its start at the end of the 19th century with the construction of Thomas Edison’s “Black Maria”, the first motion picture studio in West Orange, New Jersey. New Jersey offered land at costs considerably less than New York City, and the cities and towns on the North River (Hudson River) and Hudson Palisades benefited greatly as a result of the phenomenal growth of the film industry at the turn of the 20th century.

Find Your Way Around Fort Lee