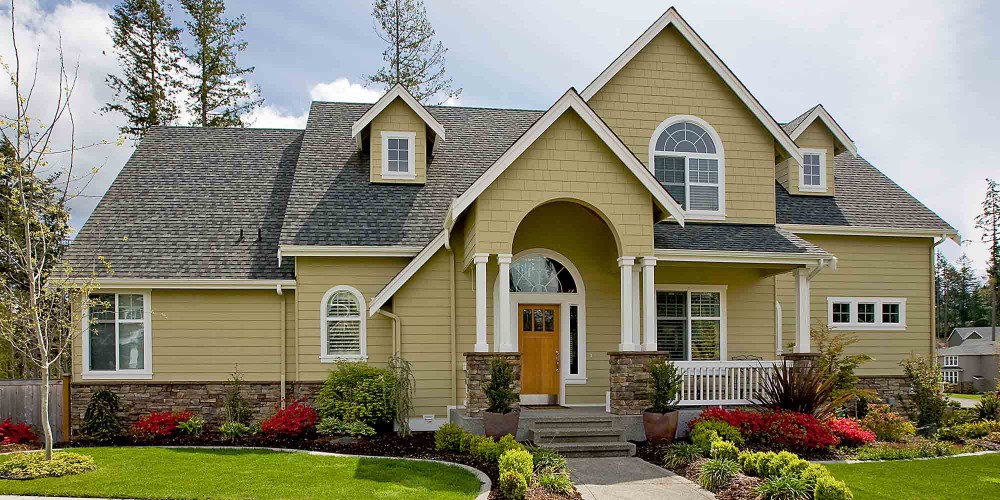 Montvale is a borough in Bergen County, New Jersey, United States. Montvale was incorporated as a borough on August 31, 1894, from portions of Orvil Township and Washington Township. The borough was formed during the “Boroughitis” phenomenon then sweeping through Bergen County, in which 26 boroughs were formed in the county in 1894 alone. On February 15, 1896, Montvale acquired part of Orvil Township. In 1906, Montvale added further land from Orvil and Washington townships, and in 1912, Montvale added territory from Upper Saddle River. On May 20, 1959, portions of Montvale were passed to River Vale, and on December 9 and 14, 1965, territories were exchanged between Montvale and Upper Saddle River. The borough’s name is derived from its topography.

Montvale is home to the corporate headquarters of numerous major companies including The Great Atlantic & Pacific Tea Company (A&P grocery stores), and Benjamin Moore, as well as the U.S. headquarters of Mercedes-Benz. In January 2015, Mercedes-Benz USA announced that they would be moving their headquarters from New Jersey to the Atlanta area as of July. The company had been based in North Jersey since 1972 and has had 1,000 employees on a 37-acre (15 ha) campus in Montvale. Despite incentive offers from the State of New Jersey to remain in Bergen County, Mercedes-Benz cited proximity to manufacturing facilities and a growing customer base in the southeast in addition to as much as $50 million in tax incentives from Georgia governmental agencies.

Find Your Way Around Montvale