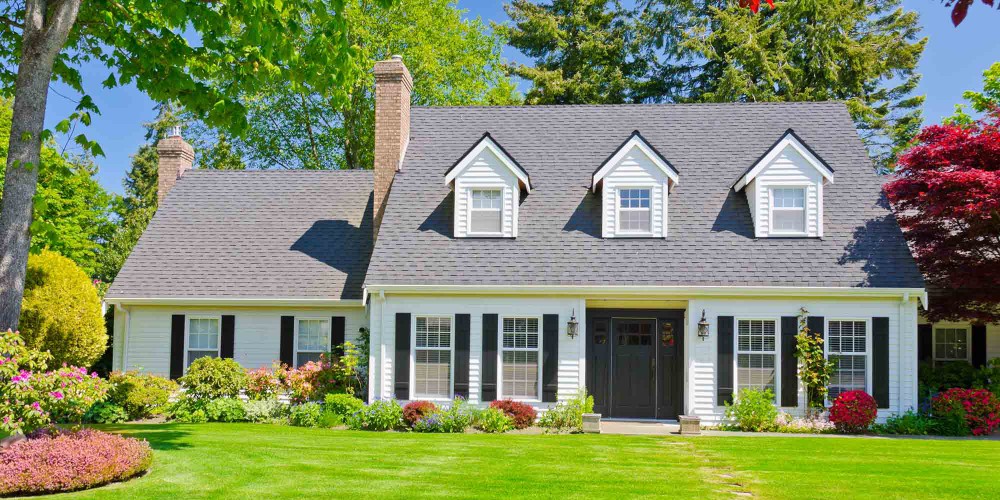 Ramsey is a borough in Bergen County, New Jersey, United States. It is a suburb of New York City, located 26 miles (42 km) northwest of Midtown Manhattan. Ramsey was incorporated as a borough by an act of the New Jersey Legislature on March 10, 1908, from portions of Hohokus Township (now Mahwah Township). Additional territory was annexed from Waldwick in 1921, and portions of the borough were ceded to Saddle River in 1925. Ramsey is named after Peter J. Ramsey, a 19th-century landowner who died circa 1854, who had sold the land that became the site of a railroad station called “Ramsey’s”.

Ramsey Golf and Country Club, located on Lakeside Drive, has an 18-hole golf course, the Lakeside Grille restaurant, swimming pool, picnic area, playground, tennis courts and a banquet room. Finch Park, located on Church Street and Island Avenue, has a playground, picnic areas, 8 baseball and softball fields, a street hockey rink, and basketball courts. The Ramsey Municipal Pool, located on East Oak Street, has a newly renovated pool and waterslides, a recreational field and pavilion, and beach volleyball and basketball courts. Behind Ramsey High School, there are five tennis courts and a running track that are open to public use. Behind Tisdale Elementary School, there are two softball fields that are open to the community.

Find Your Way Around Ramsey