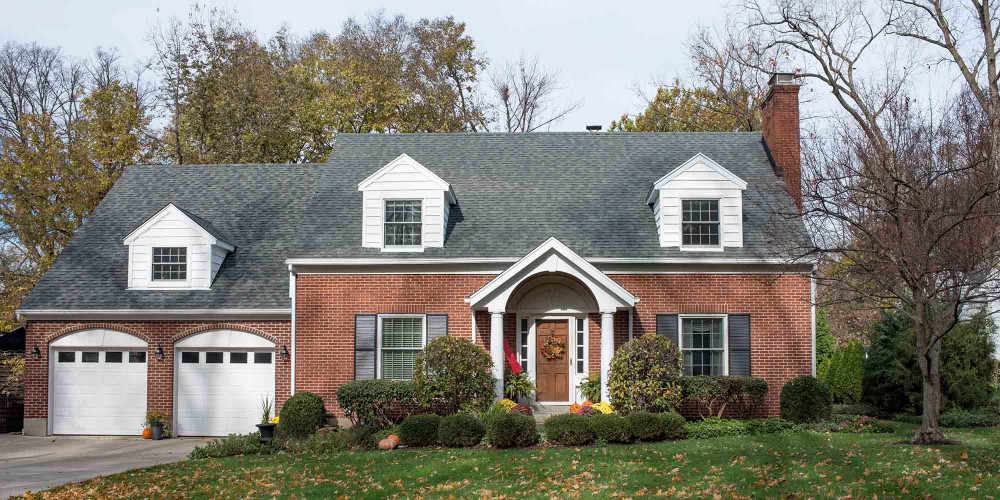 Teaneck is a township in Bergen County, New Jersey, and a suburb in the New York metropolitan area. As of the 2010 United States Census, the township population was 39,776, making it the second-most populous among the 70 municipalities in Bergen County.

Teaneck lies at the junction of Interstate 95 and the eastern terminus of Interstate 80. It is bisected into north and south portions by Route 4 and east and west by the CSX Transportation River Subdivision. Commercial development is concentrated in four main shopping areas, on Cedar Lane, Teaneck Road, DeGraw Avenue, West Englewood Ave. and Queen Anne Road, more commonly known as “The Plaza”.

Teaneck has 24 municipal parks, of which 14 are developed. Overpeck County Park, along the shores of Overpeck Creek, a tributary of the Hackensack River, is more than 8,000 acres in size, of which about 500 were donated by Teaneck, and which is also in portions of Englewood, Leonia, Ridgefield Park and Palisades Park.

Find Your Way Around Teaneck